Born in Ghana, West Africa, and raised between the U.K. and Vancouver, Canada, artist and songwriter, Mauvey, filters his unique... 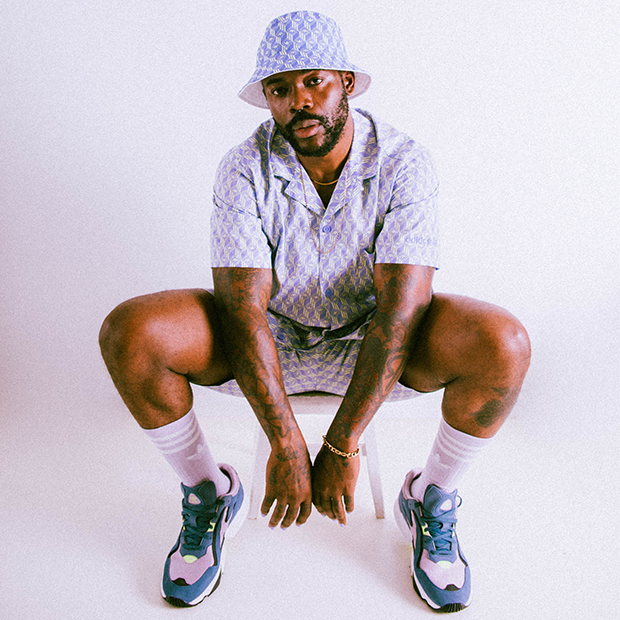 Born in Ghana, West Africa, and raised between the U.K. and Vancouver, Canada, artist and songwriter, Mauvey, filters his unique batch of alternative pop music with hip hop, R&B/soul always alongside his message: Love. “My message will always be Love” says Mauvey, who has designed his projects to distribute Love through the creative narratives of intentional songwriting, intelligent melody, and hypnotic beat.

Mauvey has been influenced by artists like Michael Jackson, Kanye West, Oumou Sangaré, Prince, Childish Gambino, Labrinth, NAO, The Weeknd, and Andre 3000, as he goes on to state: “I am inspired by artists who made contributions so significant that they or their music will never be forgotten”.

A passionate Mauvey says, “If my entire music career is a giant book about the rigours of Love, the ups, the downs, the highs and the complicated lows, I’d have done my job of distributing Love”, he goes on to say, “I want to be clear about what I’m talking, singing and rapping about – no games – I don’t know everything, but I know that Love is everything, there’s no better subject.”

‘The singer-rapper-songwriter is a breath of fresh air with his unforgettable authenticity projected in his music.’ – Notion Magazine

Mauvey’s powerful lyrical content is unashamed, he isn’t perfect, and he’s not trying to be. Love is his mission, not just words in songs. The themes are not always black and white, at times, they’re a bit Mauvey. 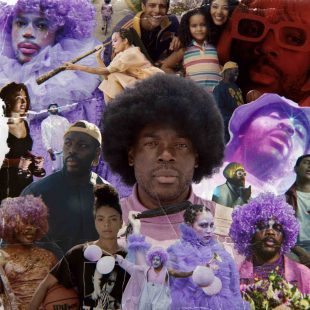 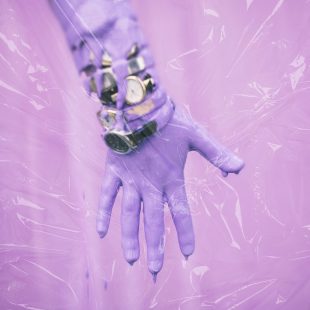 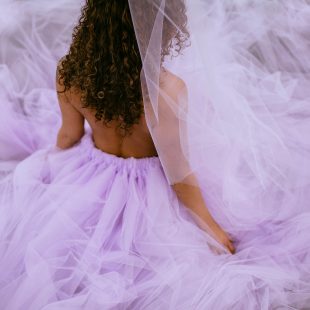 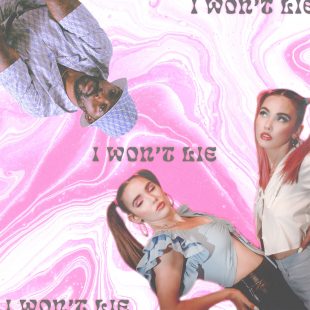 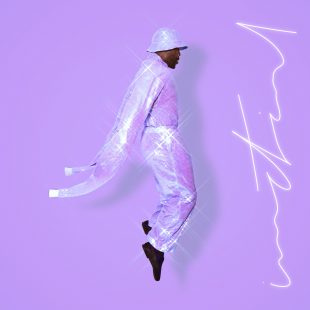 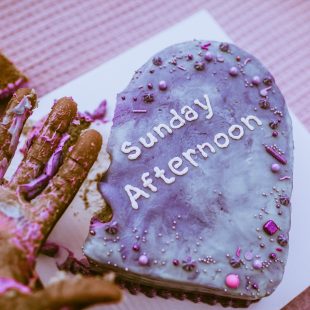 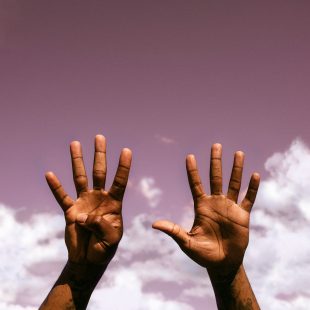 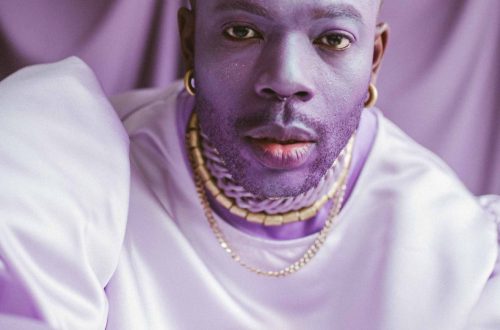 The rising talent expands on his continuous message of love and self-worth with his new single, “CURFEW”. Hump day is well and truly underway,... 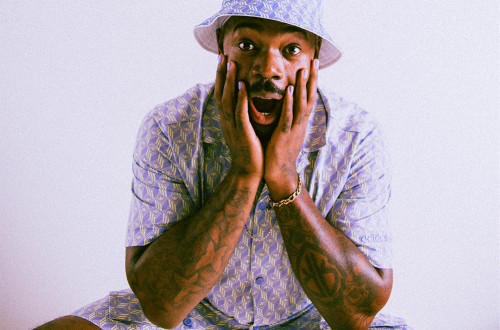 Behind the Video: Mauvey Talks Music Videos and the Making of “The King” | V13

D As passionate as he is talented, singer-songwriter Mauvey is a man with so much to offer. A true visionary, he puts everything into his art,...

Zach Cooper is back with his Picks of the Week from Canadian Beats! Welcome everyone back to get the scoop on some new music...