It’s been a big year for 604 Records’ recording artist Gwyn Love.  Already known as an emerging voice with... 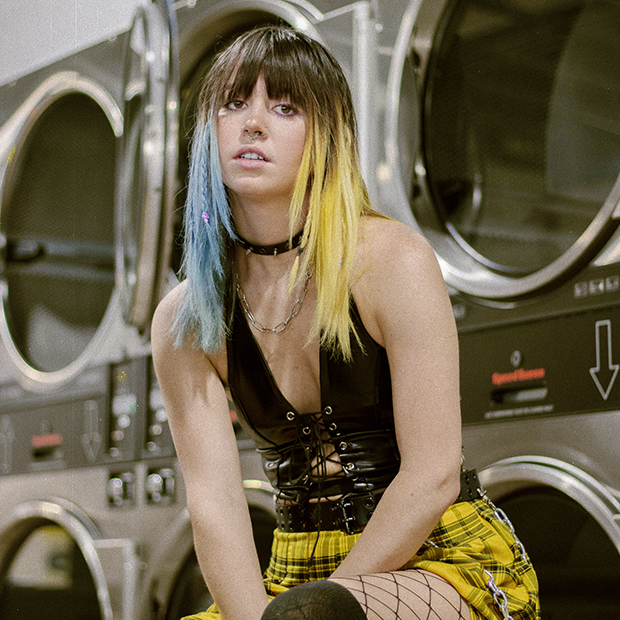 Already known as an emerging voice with a punk mentality and electronic-pop vibe, the creative has been hard at work on new material — drawing from their recent move from their hometown in Oklahoma to the bright lights of Los Angeles.

Now, with a new single on the way, this singer/songwriter is getting back to their roots, with a throwback sound that fans may not expect.

“It’s a track with a punk pop feeling that I’m really excited about and that’s like not like any of my other stuff I’ve done,” they explained. “It’s just sort of a different feel from the rest of my music, because I’m a completely different person than I was four years ago.”

The move shouldn’t come as a surprise to those who know Gwyn, who has always drawn mainly from their own life experience — meaning they’re hardly ever at a loss for words when it comes to song writing — be it good or bad.

With Gwyn, it’s always about motivation, and with the new track good luck rly, they’re taking it back to basics.

It was a direct quote from a cheating ex that inspired the song, after an old flame reached out a year after the relationship ended, with condescending words of “encouragement” — giving the artist the closure they so desperately needed at the time.

With more singles set to drop over the next year, as well as their second EP in the works, the artist may not have plans to change genres permanently, but for now, taking a step out of their musical box has been a refreshing and inspiring experience — one they hope fans will embrace.

As far as what else they have planned for the future, in typical Gwyn Love fashion, it’s all about telling a story.

“Fact is, I’m so happy to be here, despite the struggles that I’ve faced,” they said. “As always, my biggest hope is that people will relate to my music, and I really hope they will this time around.” 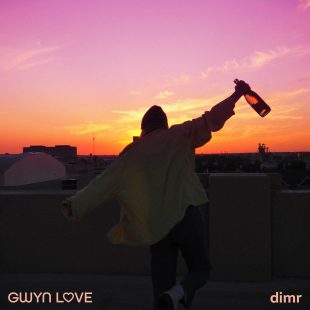 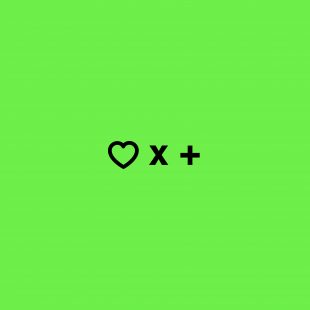 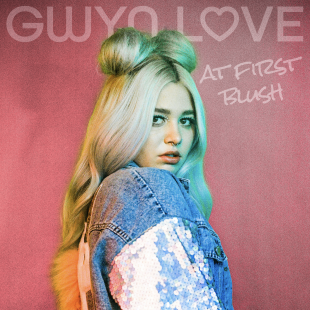 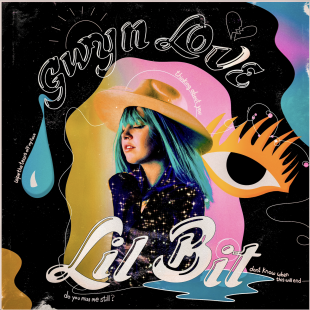 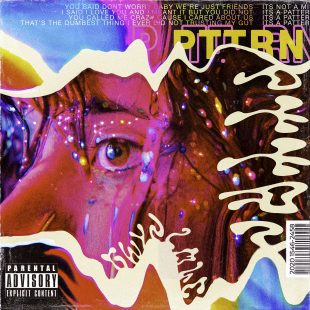 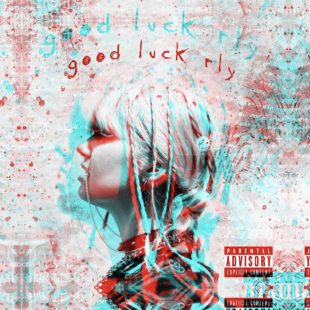 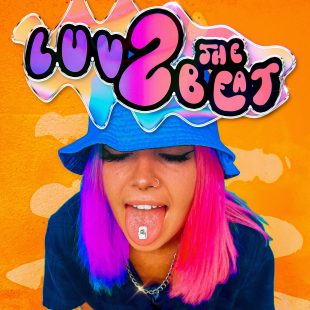 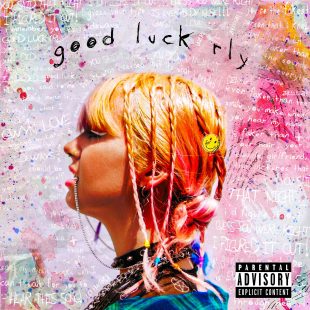 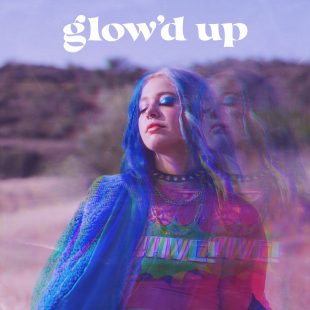 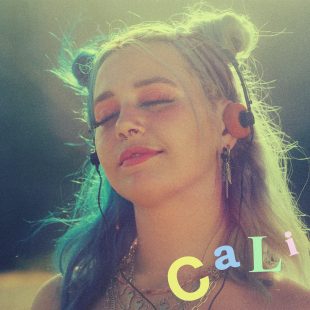 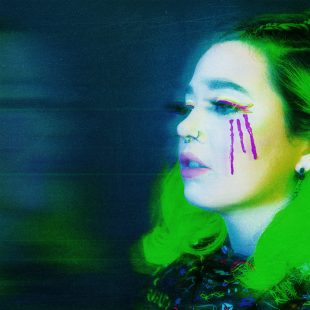 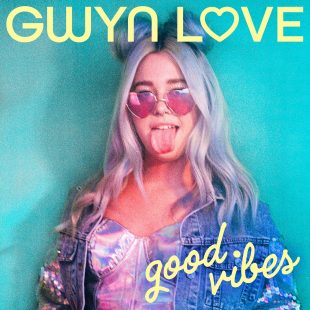 never have to see u again 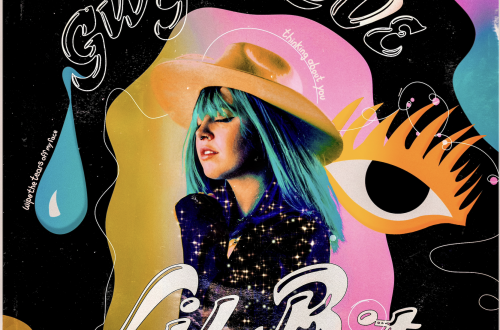 While sometimes we have a clear picture in our minds of how an artist should sound with each release, there are those who continue... 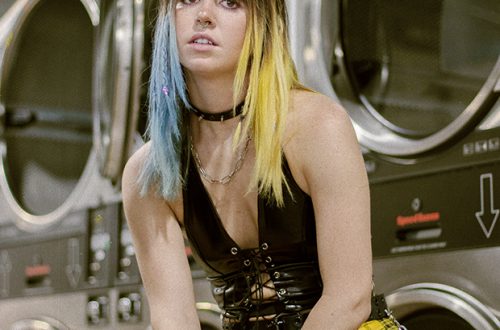 The artist unveils their explosive new dance floor anthem. IG: @gwynlovemusic Whilst the mid-week woes are doing the most to beat us down, Gwyn...

Gwyn Love is a genre-defying singer-songwriter from Oklahoma. Not too long ago, she and Toronto producer, La+ch, released a wonderful electro-pop single, entitled, “luv...