We’ve heard the phrase “Rock Is Dead” before, and for quite some time. In fact, maybe it’s been so...

We’ve heard the phrase “Rock Is Dead” before, and for quite some time. In fact, maybe it’s been so much time that it’s just not true anymore.

“I couldn’t think of a more “rock-n-roll” name for a rock label than “Rock Is Dead Records,” explains Danny Craig. Our goal is to partner with artists we love and put out great rock music. Now, they’ll get the support and chance they deserve!”

Rock Is Dead Records is a new Rock music label owned by long time music industry vets Danny Craig and Dave Benedict. Most know them as the Drums and Bass in the band Default, yet many know Craig as a music producer and Benedict as a photographer/music video director as well. The two have combined their skills to form a unique new company.

“Normally, a label must hire a producer to make a record, a photographer for promo shots and a director for music video direction. That costs a lot of money upfront to create quality content” explains Dave Benedict. “With our approach, we can cover these costs and focus the majority of resources on promotion.”

Seeking the missing puzzle piece, distribution, Craig and Benedict approached long time attorney for Default and 604 Records owner, Jonathan Simkin with their idea. “I have known Danny Craig and Dave Benedict for over twenty years. I was the lawyer for the band Default and helped secure their US record deal that led to their massive success including the #1 hit “Wasting My Time”, says Jonathan Simkin. “We’ve stayed in each other’s lives throughout the years, and I am so excited to be formally working with them again all these years later. My goal is to have the kind of success we had with Default all those years ago again with the great roster at Rock Is Dead Records. It’s a great feeling to work with people who you know so well and who are friends.” 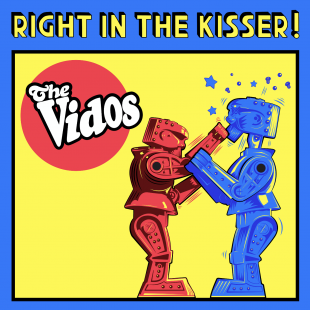 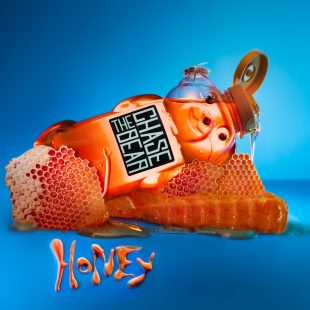 Vancouver-based rock band, Chase The Bear, will release their debut album Honey via Rock Is Dead Records and all streaming platforms. Packed with high-energy rock anthems, Honey is laced with infectious...

Vancouver-based pop-rock band The Vidos, are back with their new video for their new single “Boomshackalacka”. Watch it exclusively via Aesthetic Magazine below. Directed by...