The Organ were a Vancouver quintet, formed in 2001. In a short space of time, this all female ensemble... The Organ were a Vancouver quintet, formed in 2001. In a short space of time, this all female ensemble gained rapid exposure with the release of their first EP, Sinking Hearts; and a live show that has spirited them on stage with some of the most significant bands today. A critical and popular favourite, The Organ write melodic and introspective music based on layered interplay between their instrumentalists – Debora Cohen, guitar; Ashley Webber, bass; Shelby Stocks, drums; Jenny Smyth, Hammond organ – and the intimate and doleful lyrics of their lead singer, Katie Sketch. In 2003, The Organ signed a co-record deal with both Mint and 604 Records. As a result, The Organ recorded their debut record, Grab That Gun, which was just released on May 25, 2004.

Based around the warm and melancholic tones of a Hammond organ, the band’s music has been described as “haunting and intense.” Fans of the band will tell you that their music evokes images of some of the great depressive bands of the eighties – The Smiths, The Cure, and Joy Division, and it was this moodiness that bent the ears of both Mint & 604 execs alike (…and at the same time).

Unfortunately, in December 2006, the band broke up due to illness and personal conflicts in the band. Thieves is an EP of six songs that The Organ were working on when they broke up. They went back into the studio to finish recording these songs for their fans. 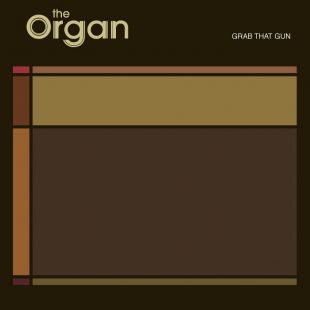 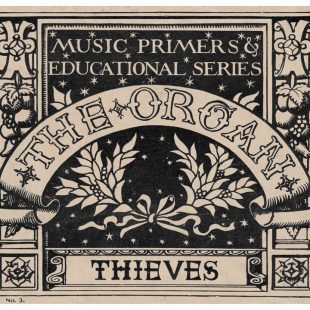 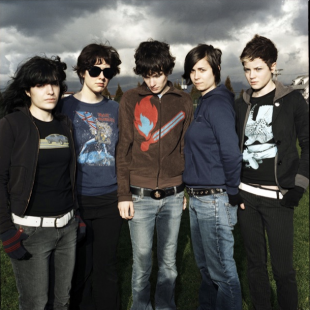