Even from a young age, Keegan Jaeckel felt a deep connection to music — he just didn’t know where... 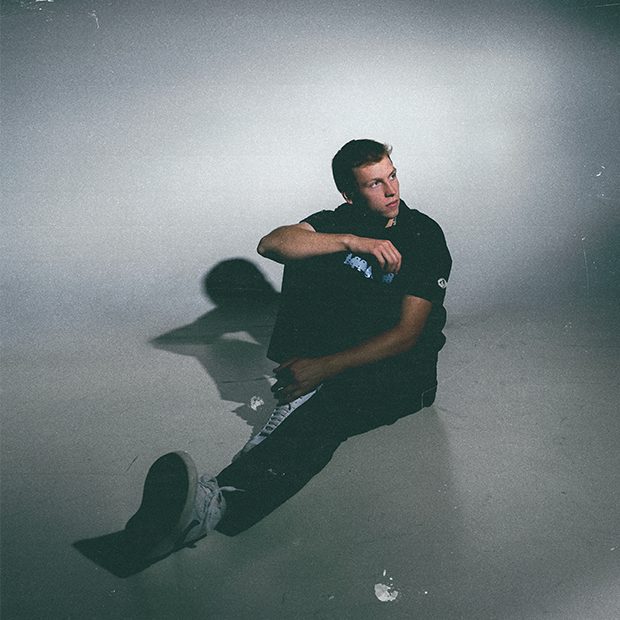 Even from a young age, Keegan Jaeckel felt a deep connection to music — he just didn’t know where it may take him.
“I was always like a big fan growing up — my dad would listen to lots of heavy metal like Rammstein or iron maiden. That’s what really got me into it,” he explained. “or we’d get on his laptop and listen to Akon and 50 cent . . . Old classic Eminem. That really got me into hip hop. There was always a lot of music in our house.”

Now, going by the pseudonym b00sted, the 21-year-old pop/rap artist is making waves across the industry thanks to some creative thinking and a little help from a devoted YouTube following.
“I started making beats in high school, after watching a bunch of tutorials, and getting a lot of encouragement from my friends,” he recalled. “I just started focusing on making songs and built a little fanbase on YouTube. Everything just grew from there.”

Since then, his first track, back, has garnered over 3 million views. And, what began as a small fanbase has continued to grow.

“It’s been absolutely incredible, especially considering I wasn’t trying to market myself, I was just putting music out there,” b00sted said, adding he soon gave in to the producing bug, as well, releasing a project called below zero, which brought in over 4 million streams on Spotify alone. “I just kept building around that, producing, and just creating. Everything just blew up thanks to a lot of word of mouth.”

An impressive amount of success for any musician, let alone an independent artist — it wasn’t long before labels started to take notice.

“As a BC artist, everyone knows about 604 records, so I sent them some songs and got an email back in a week,” he said with a laugh. “The rest is history. It’s been amazing to work with this amazing team.”

When it comes to inspiration, that multi-genre musical upbringing has really come in handy.

“I was born into a lot of lyrical stuff growing up before I slowly started getting more into melodies. In the end, I combined the two and I feel like that makes for a really unique sound,” says b00sted. “it’s very much my sound. A lot of what I write about comes from life. It’s like a hip hop infused pop with a splash of indie. It’s everything I love combined.”

While the past couple years have proven difficult for artists across the globe, this up-and-comer has continued to plug away at his craft, ready for the day he can get up on stage and share his music with the masses, live and in person.

In the meantime, b00sted says he’s excited to release his latest work, a 6-song ep, set to hit streaming platforms soon.
“I’m like a really big perfectionist, and this ep means a lot. We’re really taking our time and making sure it’s just right.  I can’t wait for people to see what I’ve been up to.”