After over a decade in the music business, 604 Record’s Kadooh is taking things in a whole new direction...

After over a decade in the music business, 604 Record’s Kadooh is taking things in a whole new direction and stepping into the spotlight for the first time. Known as the guitarist and backing vocalist of JUNO nominated/multi-platinum rock band State of Shock, the musician has always carried with him an appreciation for all genres of music — and now he’s ready to take it back to his roots.

Growing up in small-town Alberta, Kadooh remembers a time where Charley Pride and Conway Twitty would monopolize his mom’s minivan speakers on long hockey trips, leading the would-be guitarist to pour over records by Garth Brooks, John Michael Montgomery, and Brooks & Dunn. “I grew up in a really little town, it was all country and rural roads — I had a lot of that growing up,” he explained. “Country has definitely always been a part of my life.”

Kadooh released his first single, “24 Reasons”, the culmination of what lead him to head out to the west coast 16-years ago. “I moved out to Vancouver to be this person . . . it’s a bit of a change but it’s going to be great,” he said. “I’m so excited about it, and nervous at the same time, which I think is a good thing.” The project was brought together with the help of producer Jeff Johnson and reflects Kadooh’s new sound — one that has found influence in not only his everyday life, but an engrained love of music as a whole.

Another guiding force came in the form of award-winning musician and songwriter Chad Kroeger, who Kadooh said provided not only inspiration, but co-produced two tracks from his EP, as well. “Chad has always been a big influence . . . kind of the big brother I never had,” he explained. “He really bit me with the bug of playing live and his drive to be in music really helped push me in that direction.” 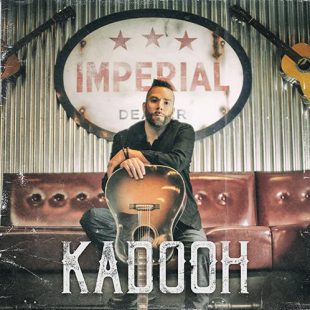 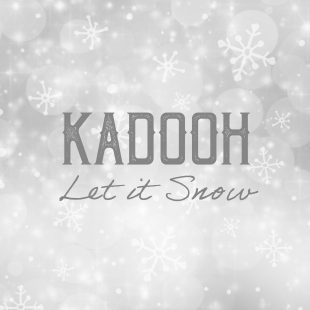 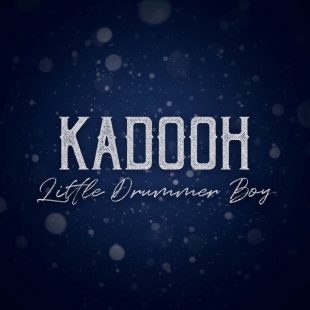 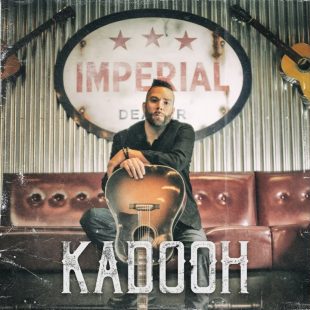 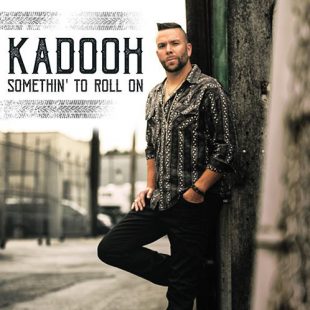 Somethin’ To Roll On 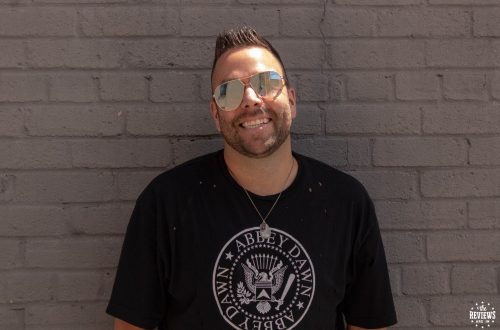 Kadooh‘s been in the music business for a while now. This isn’t his first rodeo. But, standing in the middle of the stage, running...