Opportunity didn’t come knocking for Jessica Lee, it blew the door in. “Basically, two years ago, I was at... 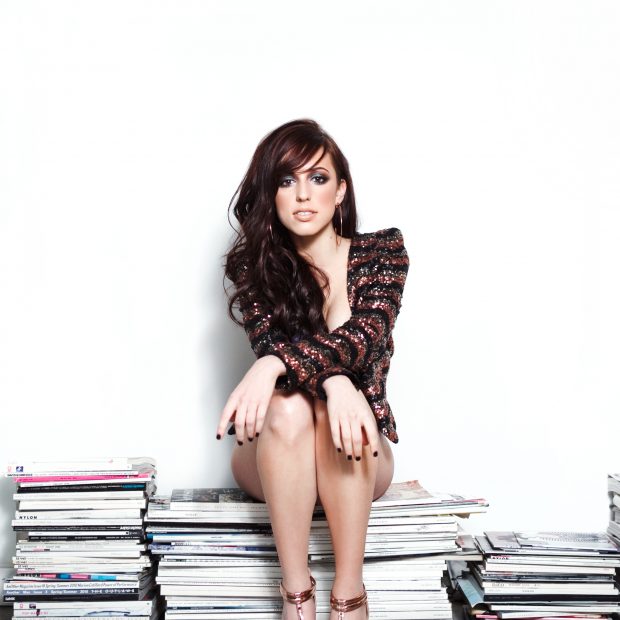 Opportunity didn’t come knocking for Jessica Lee, it blew the door in. “Basically, two years ago, I was at school at Ottawa U and they were having this YouTube contest to sing with Marianas Trench at Massey Hall in Toronto,” she explains. Because her roommate dared her to,  Lee entered herself, “kind of as a joke.” And then she forgot about it. And then she won.

But let’s not get ahead of ourselves. The 21 year-old Ottawa native wasn’t an absolute novice when Josh Ramsay winnowed down all those contest entries and invited Jessica Lee to duet “Good to You” on arguably the most venerable stage in Canada. “I used to dress up as a Disney princess and sing at birthday parties,” Lee offers, with a giggle. “And I did some singing at church.”

Still, “Oh gosh, I was so shocked,” she recalls. “To go from doing science all the time to, suddenly, ‘Oh, I’m going to be singing in front of 3,000 people.’ It was a little unexpected. It’s one of those things where you’ve gotta pull yourself together and just do it.”

She was wrong, of course. One month after the revelations of Massey Hall, Lee was in Vancouver recording a fresh version of “Good to You” and flexing her front-of-camera chops in the epic video that went with it.

Given the strength of her own personality and drive, Lee’s music feels genetically related to the music that inspires her while being very much her own. She notes that “there’s definitely a personal aspect” to all of her songs, while the voice itself could only come from one unique place. She mentions that “even retelling the story makes you realize how lucky you are,” but sometimes nature has a way of adjusting itself. It was just a little nudge from the universe (and a couple of highly intuitive guys) that put Jessica Lee exactly where she’s meant to be. 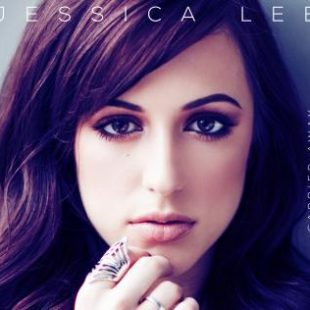 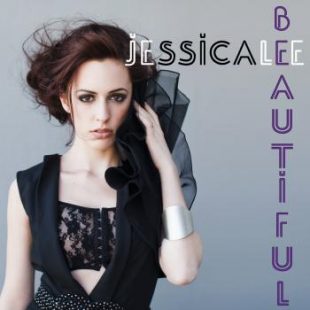 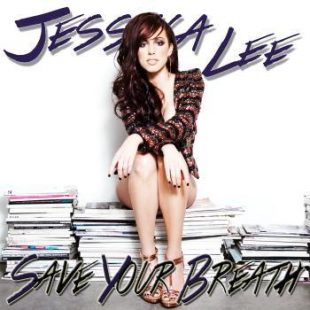