Lost in Paradise is the follow up to 2007’s Seven Second Surgery which produced the platinum-selling, When I’m With... 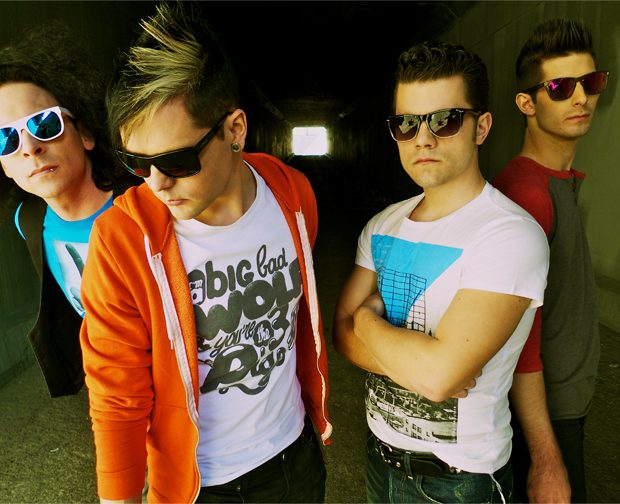 Lost in Paradise is the follow up to 2007’s Seven Second Surgery which produced the platinum-selling, When I’m With You and 2009’s can’T keEp A SecrEt which included the double-platinum, G-Get Up and Dance. The band has a long history of producing chart-topping singles and their latest, Candy Store, a breezy, acoustic guitar-driven love song is already well on its way to smash-hit status with radio adds across the country.

“There are going to be a few super ballads, a few fun, party songs, and it’ll definitely be an energetic album to listen to, for sure,” vocalist/guitarist Dave Faber explains. 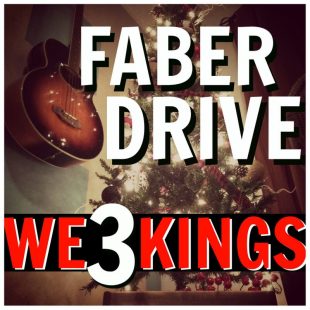 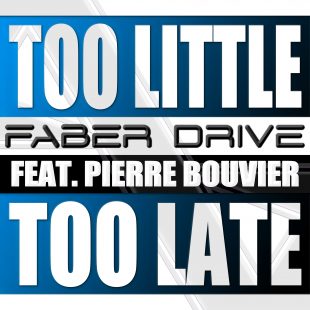 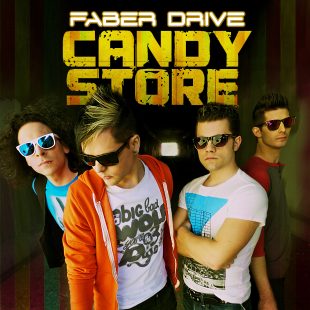 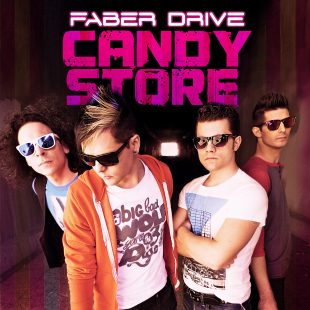 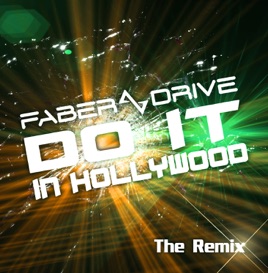 Do It In Hollywood (The Remix)

Do It In Hollywood

You and I Tonight 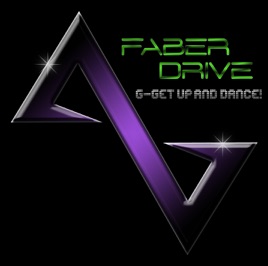 G-Get Up and Dance! (Alkatraz Remix)

G-Get Up and Dance! 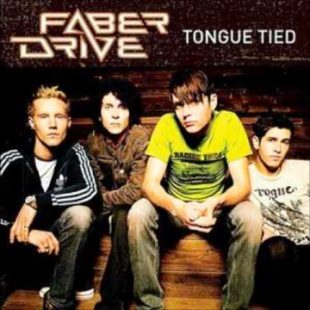 When I’m With You