Listening to the reggae-tinged title track of Daniel Wesley’s album, Ocean Wide, fans new and old will hear a... 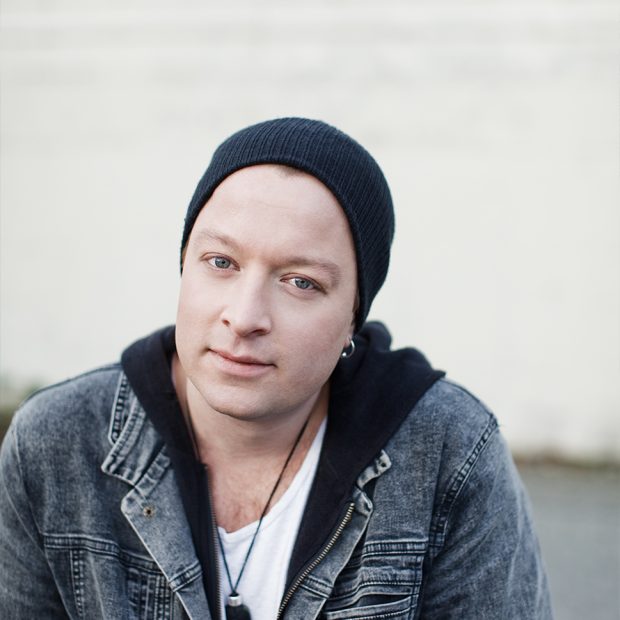 Listening to the reggae-tinged title track of Daniel Wesley’s album, Ocean Wide, fans new and old will hear a songwriter who has come into his own as a lyricist and creator of memorable melodies as he explores more mature, evocative themes with sometimes ruthless honesty, wisdom, perseverance and gratitude.

“My wife and I were in Argentina and I was standing on this patio jamming and looking at the ocean and started singing. I really feel that Ocean Wide is a representational song, lyrically, to my fans. I am saying, ‘this is what I do, and I am really thankful and I am going to keep doing it no matter what, because music is what keeps me alive,’” he said.

The 31-year-old White Rock, BC native, has always been known for his powerfully expressive voice, powerhouse live shows, and wonderfully varied musical creations. With Ocean Wide, he has bared his soul, and crafted 10 unique, cathartic musical journeys, all wrapped up with a thematic and tonal cohesiveness that solidifies Wesley as one of the great songwriters on the Canadian landscape.

“I have always played rock music, but this album is a little different style of rock, and it’s one that seems more natural to me. And I think a lot of that had to do with the way it was recorded,” said Wesley.

Music has always been a significant part of Wesley’s life. From an early age, he was involved in school choirs and jumped into the rock and roll circus by joining fledgling bands in high school. He played with some regionally-successful acts into his early 20s before going solo in 2006 – quitting his job as an electrician a year later to go out on the road as a full time, rock and roll troubadour.

Ocean Wide sees Wesley opening himself up as a writer and musician, fearlessly baring his soul in a compelling, powerful and very real way – which, when you break it down, is the real essence of great rock and roll.