It seems impossible that an artist can arrive as fully formed as Cat Thomson, and yet here she is.... 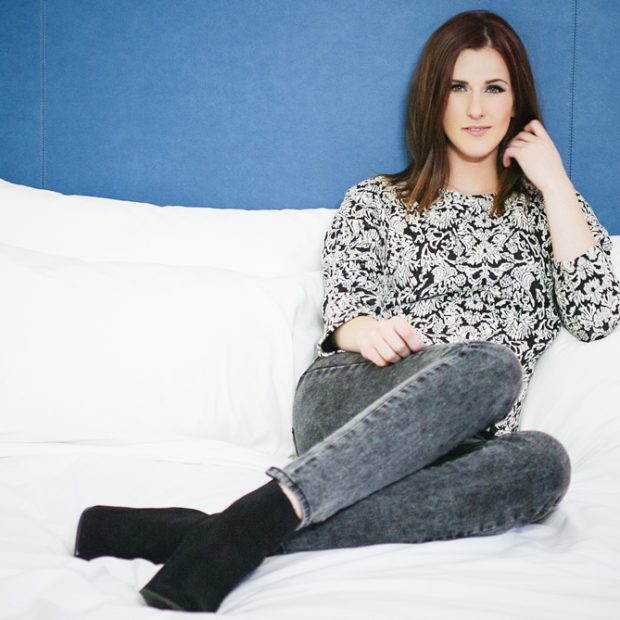 It seems impossible that an artist can arrive as fully formed as Cat Thomson, and yet here she is. When the singer-songwriter arrived in Vancouver, she had little more than a few low key solo gigs behind her. But the darkly powerful voice, dramatic range and refined musical sensibilities were already there, marinated in life experience rather than the usual backstory of teenage bands, criss-crossing van tours, or music industry near-misses.

Thomson’s debut EP Puzzle is the result of efforts to close in on a dream she’s had for her entire life. “I’ve had a lot of experiences and taken a lot of roads, but I always knew that music was the only option,” she says. “There was no plan B.” There was, however, five years of schooling at Louisiana State University, where Thomson majored in opera and vocal performance (on a scholarship, no less)—long before she ever stepped into a recording studio. The preternatural songwriting chops come from somewhere more mysterious, however. On Puzzle, Thomson demonstrates an intuitive feel for the alchemy of sophisticated adult pop. The voice soars without spilling over into histrionics. And her grasp of metre, phrasing, and arrangement is there in the expertly paced title track.

In all cases, Thomson’s classy mien brings the best out of everyone—mostly herself. The result is an album as deep and rich as the voice behind it; a plush work of adult contemporary pop that could sit somewhere between Fiona Apple, Florence and the Machine, and Mariah Carey without being diminished by any of them. 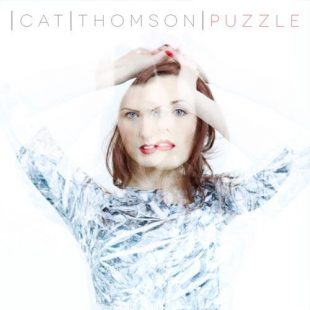