Canada’s rich musical history continues with 17-year-old singer/songwriter Molly Annelle. Thanks to a distinctive flair for bending language to... 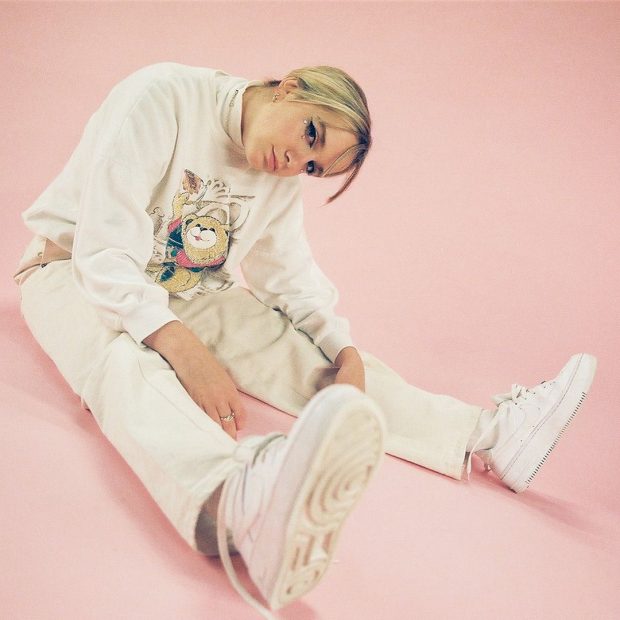 Thanks to a distinctive flair for bending language to fit melody, the young musician is ready to take the world by storm — combining the essence of R&B jams, Bossa Nova bops and Yé Yé girl pop – resulting in a tone all her own.

“I like to describe my sound as dreamy R&B music, with a little bit of an edge to it,” she explains, adding that all genres of music have played a pivotal role in her growth as a musician. Her eclectic taste is evident in the subtle samba sounds that fuse effortlessly with 1960’s European pop nuances – all of which pepper her latest album, Elevator Music.

Molly’s journey is one that began at the tender age of five, when the Vancouver-based songstress penned her very first song — the uncannily entitled Obscure Bird. Four years later, at just nine-years-old, she was named Young Composer of the Year, writing four-part harmonies for the Vancouver Chamber Choir. Encouraged by family and teachers alike, the young musician found her voice in the kind of honest lyricism and devoted storytelling which has continued to set her apart.

It was also the kind of drive and ambition that happened to catch the attention of 604 Records’ Jonathan Simkin, resulting in Molly’s label debut, Winter Waves, a Christmas anthem which garnered close to 150,000 streams on Spotify alone.

Closing out the year in a big way, Molly is set to release a pair of brand-new tracks, paving the way for, Elevator Music, due out in early 2021.

The first, All In, speaks to her very first heartbreak, while the follow up Never Better, takes a look at the kind of empowerment that can only come from facing things head-on, and finding a headspace where you feel better than you’ve ever felt before.

Both songs come from a deeply personal place — a common thread across the lyrical intention of the album. 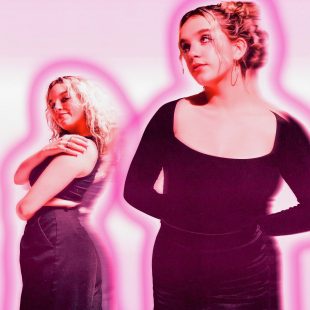 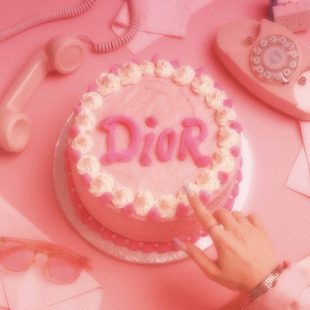 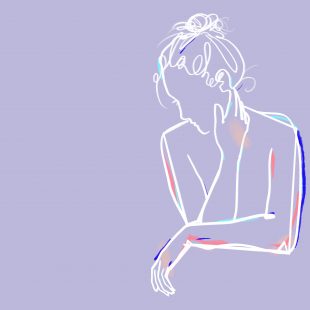 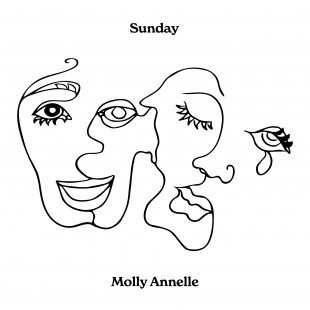 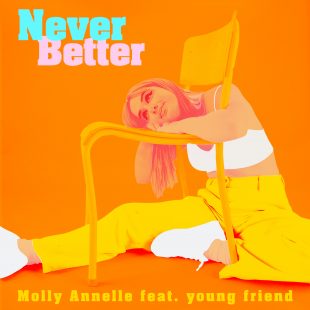 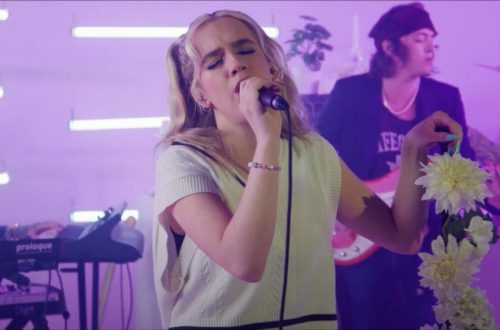 The rising songwriter’s live in-studio series puts her impressive vocal talent on full display. Molly Annelle is one of the most promising new vocalists... 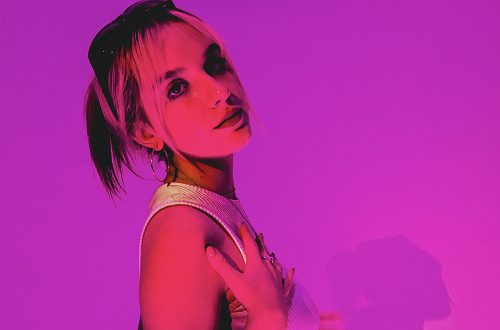 Emerging Toronto-based singer-songwriter Molly Annelle, is back with a stylish new live performance video for her new single “Dior”, which you can watch exclusively via Aesthetic Magazine below. ...

ARTIST YOU NEED TO KNOW: 5 Canadian Artists To Watch In 2021 | Beatroute

From the electronic underground to emerging R&B pop, this is the new crop of Canadian talent you need to keep an eye on. Just...